A Modern Democracy Run By Consensus?

While Canadian provinces have partisan governments, Nunavut is walking another path. The territory’s Legislative Assembly is distinct from the rest of Canada because it uses a consensus government system, which has existed since the territory’s birth in 1999.

As its name suggests, the system of governance is characterized by consensus within the territorial government. There are no parties in the territory’s Legislative Assembly.

A consensus government rejects partisanship and strives to have a government with similar principles to those traditionally used by the Inuit.

In Canada, only Nunavut and the Northwest Territories have consensus-based governments. While there is no official definition of a consensus government, there are many aspects that differentiate the territories’ governments from the rest of Canada.

Nunavut, as well as its neighbour Northwest Territories, can be seen as examples of functional democratic governments that apply and adapt traditional Aboriginal decision-making

According to Nunavut’s official website, when the Cabinet calls an election, 22 Members of the Legislative Assembly (MLAs), who run as independents, are elected. After the election, MLAs choose their Premier, Cabinet and Speaker of the House as a whole.

The remaining MLAs hold the Cabinet accountable, creating a checks-and-balance system on the government. MLAs are not bound to vote in a partisan or ideological way.

Key to this political system is the Full Caucus. Here, all MLAs discuss policy in private. Everyone is treated as an equal, regardless of political status. The Full Caucus is where differences are reconciled and compromises are made before public debates begin in the Legislative Assembly.

The government website stresses that, although the system is based around consensus, “unanimity is not required for the passage of Bills or other items before the House.” Nonetheless, the lack of enemy-like relationships, seen in partisan governments, make unanimous consent a common event.

The government says this results in “greater civility than that which is often evident in partisan legislatures. Heckling is very rare, for example.”

This is a marked contrast from the rest of Canada, which often sees trivial and uncivil discourse. For example, the House of Commons once had a debate between the Conservative and Green party over the use of the word “fart” in the Parliament.

Consensus government is premised on the ideas of decolonization and autonomy of the people of Nunavut. The territory has a majority Inuk population, many of whom were sent to residential schools, including the first Premier, Paul Okalik.

“When I was leading the government, I asked for equal treatment like any Canadian,” Okalik said in an interview for the University of Washington. “And that meant having the same power as any government in the country. We have a long enough history of colonialism in our country and we want to part from that.”

Many aspects of traditional Inuk governance are emulated in the modern-day government. The most important aspect is that of decision-making by consensus. The concepts of co-operation and respect have always been important to the Inuit.

Also, lawmakers are trained in Inuktitut (a language of the Inuit) and the government has four official languages: English, French, Inuktitut, and Inuinnaqtun (a related Inuit language). All of these aspects are a step away from colonialism because they foster a land that is more similar to pre-contact Inuk life, with less control in the hands of the colonizer.

An important objective of the Legislative assembly is devolution. The territory’s website describes devolution as “the process of transferring control over Nunavut’s public (Crown) lands and resources to the Government of Nunavut.”

Territories, on the other hand, have no such control. The goal of devolution is to give Nunavut control over its resources. This would foster economic self-sufficiency and equality with respect to the provinces.

Devolution is especially important for Nunavut because its internal waters include part of the Northwest Passage. The Northwest Passage is a route from the Atlantic to the Pacific Ocean, which passes through the Arctic Archipelago.

Control over the passage can be lucrative, thanks to its increased use for cargo and passenger ships. Okalink explains that “if we are able to bear the fruits of those internal waters, we can potentially be self-sufficient.”

Devolution would also help fight colonialism because it would take power away from the federal government and give it to the Indigenous-centric territorial government.

Nevertheless, Nunavut’s political climate is not without its problems. Former Premier Paul Quassa was ousted after a vote of no confidence. The CBC reported that the motion was a result of Quassa’s decisions surrounding the Northern Lights conference in Ottawa this May, where the four-day event cost almost $600,000.

The motion was also due to Quassa’s decision to pull out of the Grays Bay Port and Road Project, which would have connected the Northwest Passage to the Northwest Territories’ diamond mines. MLA John Maine accused Quassa of being an autocrat, which is incompatible with a consensus government.

However, the fact that Quassa was ousted and replaced with Cabinet member Joe Savikataaq shows that consensus government can solve its problems without major conflict. After all, Quassa is still an MLA.

The existence of a consensus government like that of Nunavut is proof that it is possible to run a government in a way that is highly functioning and not politically divided.

Nunavut, as well as its neighbour Northwest Territories, can be seen as examples of functional democratic governments that apply and adapt traditional Aboriginal decision-making. The rest of Canada should strive to create similar governing styles that fight partisanship and colonialism.

Collecting Crown Land: An Exhibition Review of (Re)collecting the Group of Seven

Tensions Run High After Iranian General Assassinated: U.S. and Iran have a long history of antagonism

Our Democracy is Broken: The Case for Electoral Reform Before it’s Too Late 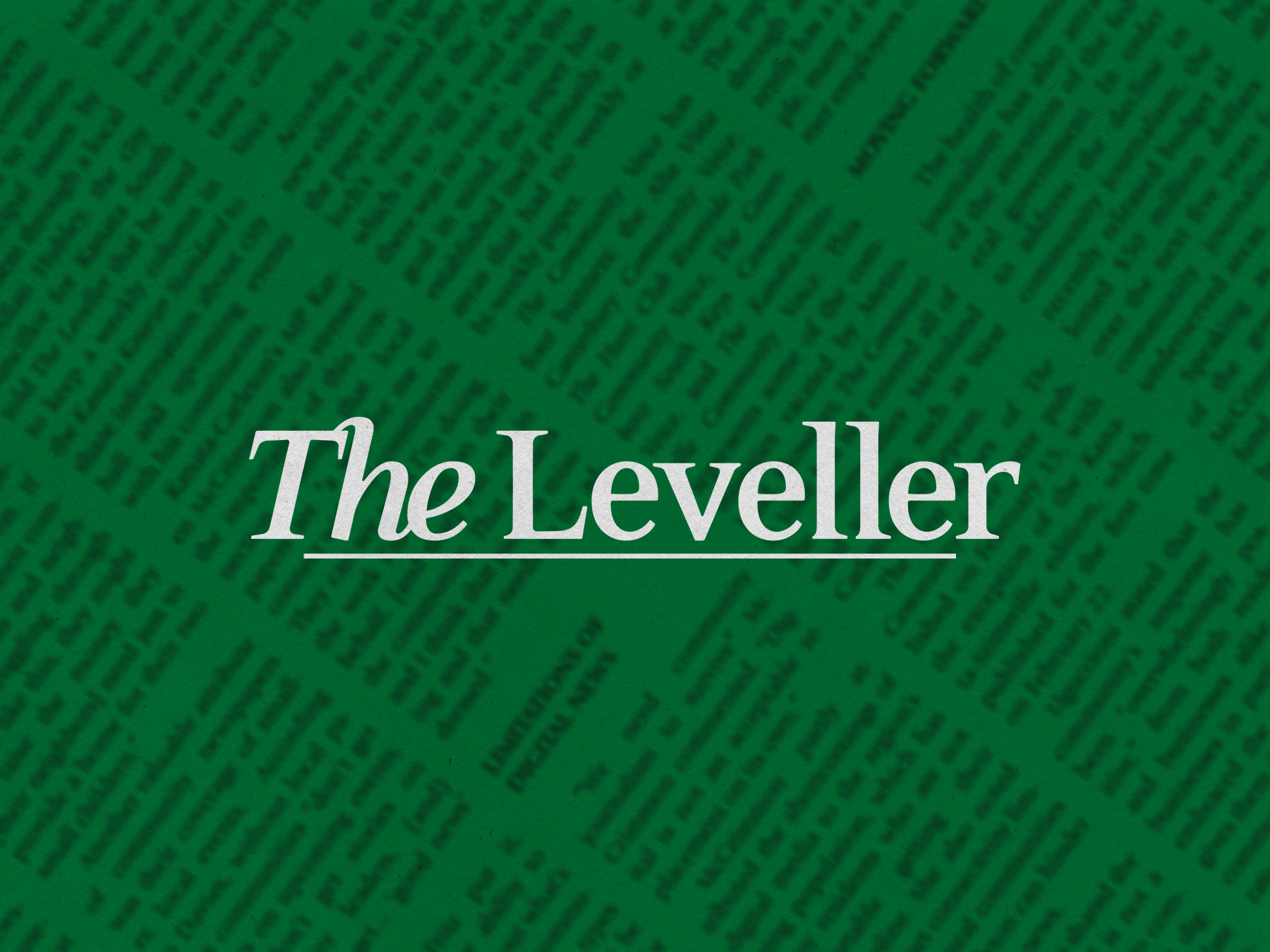